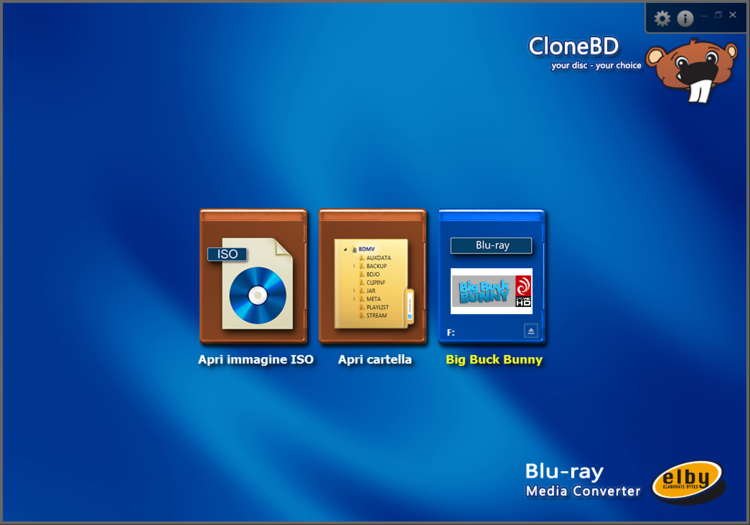 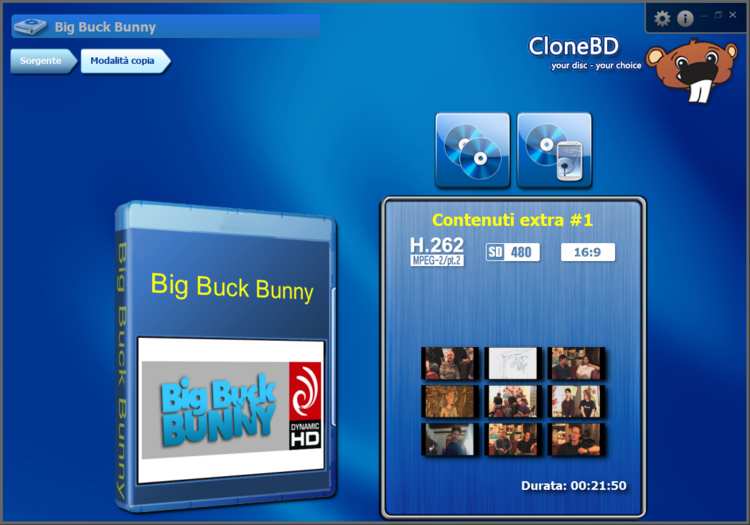 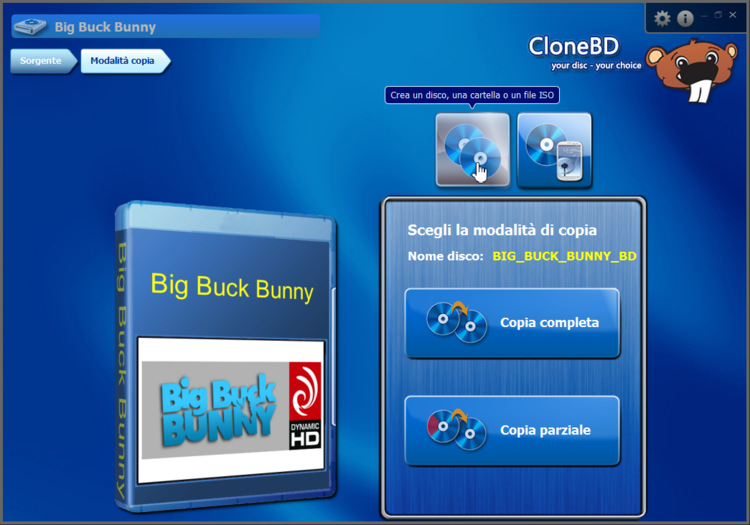 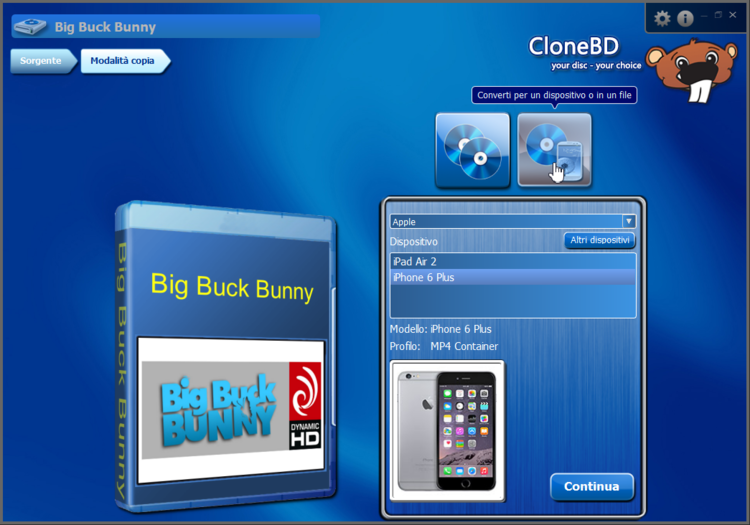 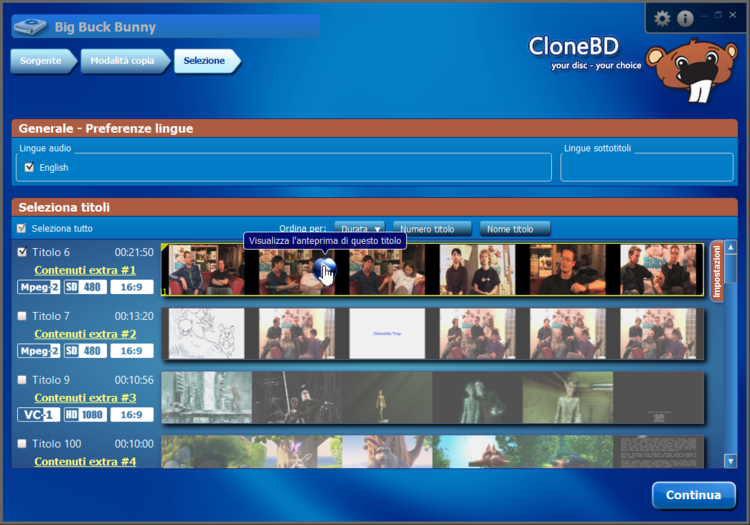 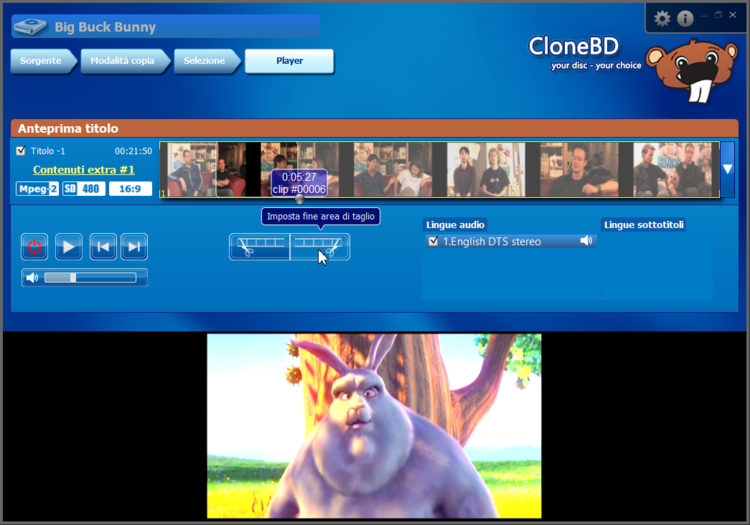 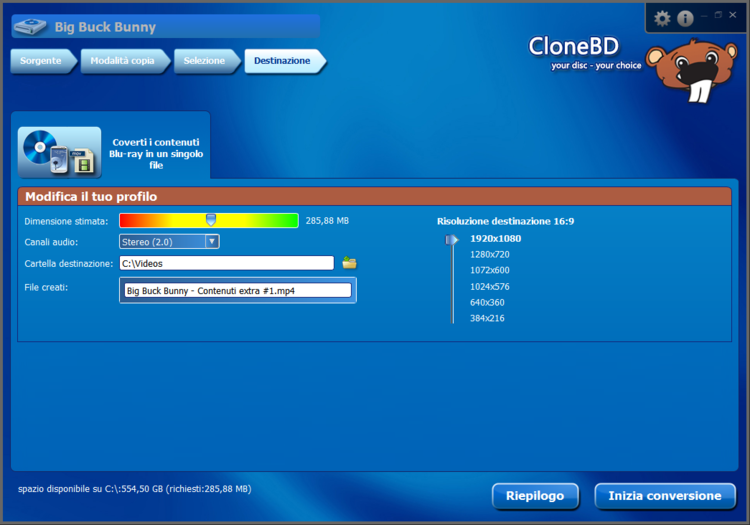 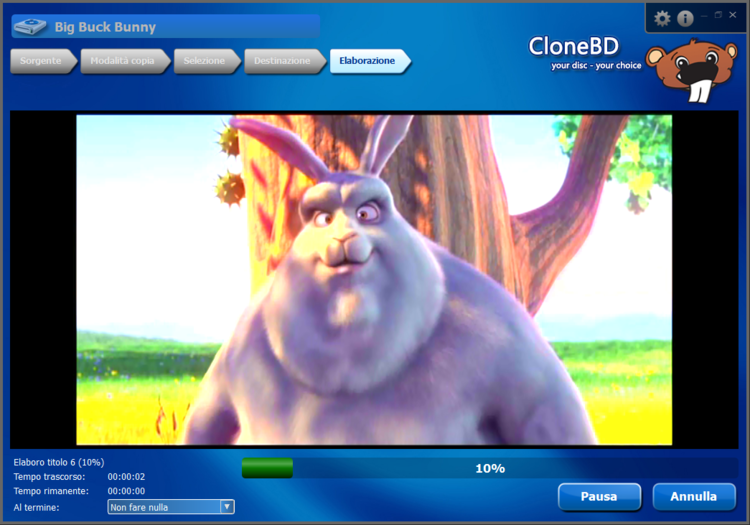 Differences between free and paid version of CloneBD

All features of CloneBD are available in free and paid (with license) version, but some features will add a visible watermark to the video in free version. Check out the differences in the comparison chart below.

A watermark will be added to the video

CloneBD is powered by FFmpeg, the well-engineered open source project. CloneBD's FFmpeg sources can be found at oss.elby.ch.